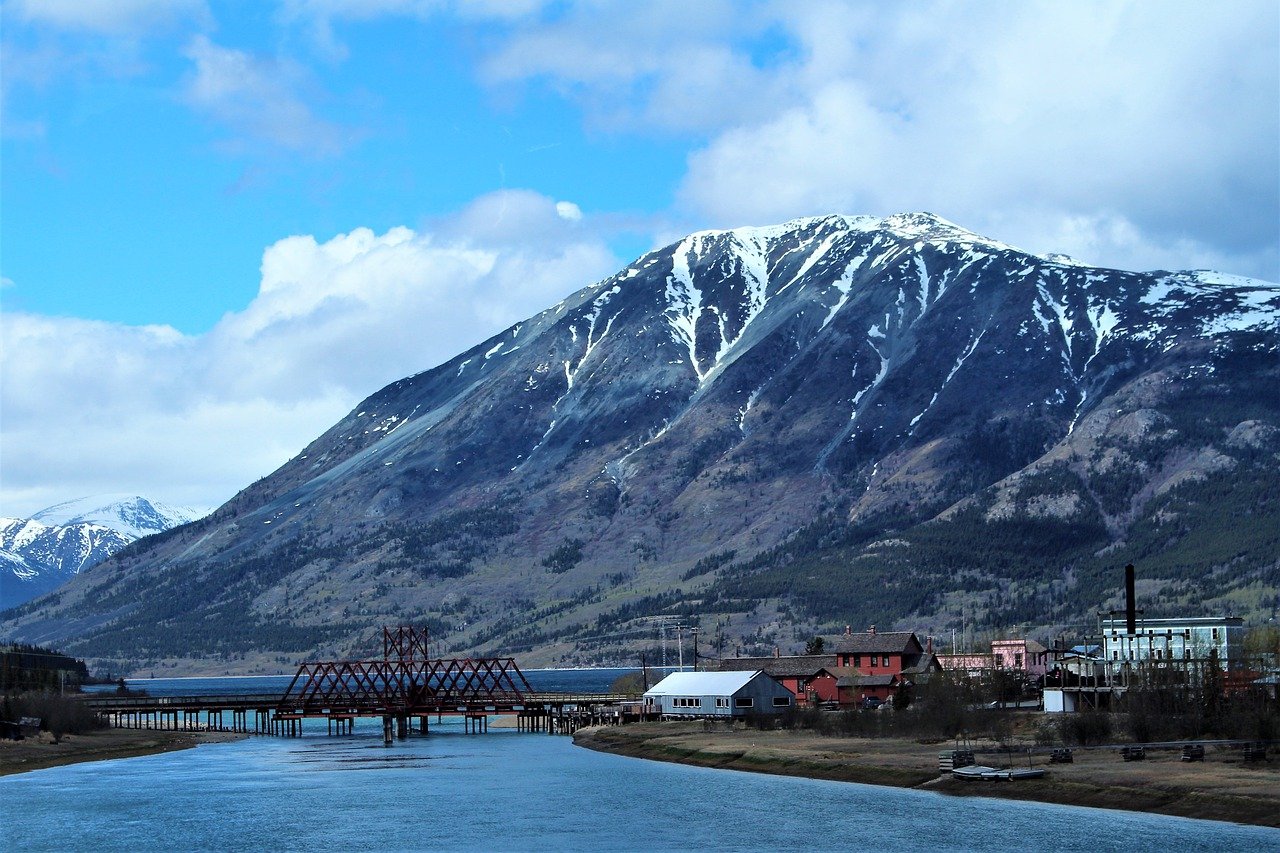 1. Alaska is the least densely populated state in the union, which makes sense given its size and population. Only 28 people would live in Manhattan if New York City had the same population density as Alaska.

2. Diomede, a city on Little Diomede Island off Alaska’s west coast, is only 2.4 miles from Russian Big Diomede Island, which lies on the other side of the International Date Line. Diomede has a population of only 120 persons in 2012.

3. Twelve of the United States’ tallest peaks are in Alaska, including Mt. McKinley, which stands at 20,320 feet above sea level and is the highest mountain in North America.

4. Alaska’s coastline is longer than the rest of the United States put together.

5. In Fairbanks, the Aurora Borealis appears on an average of 243 days every year. And if you want to enjoy the northern lights, hurry: scientists believe that Alaska’s northern lights will be lost in the next 50 years due to the drifting magnetic North Pole.

6. In addition to being the northernmost and westernmost state in the Union, Alaska is also the easternmost state — at least by a certain unit of measure. Pochoni Location in Alaska has the greatest eastern longitude of any point in the United States, at 179° 46′ 23′′ E, because all longitude lines converge on the top (and bottom) of the Earth’s sphere.

7. The only recognized subspecies of grizzly bear, the Kodiak brown bear, lives entirely on the islands of the Kodiak Archipelago. For about 12,000 years, they have been separated from other bears.

8. The world’s only Hammer Museum is located in Haines, Alaska, and it honors the history of mankind’s oldest tool while “telling the story of man’s progress and ingenuity.” The museum, which opened in 2002, is dominated by a nearly 20-foot-tall hammer statue.

9. North Pole, Alaska, is about 1,700 miles south of the Earth’s geographic North Pole and is home to the world’s largest fiberglass statue of Santa Claus.

10. On March 27, 1964, Alaska experienced the second most powerful earthquake ever recorded. The quake, which measured 9.2 on the Richter scale, lasted around four and a half minutes. About 11% of the world’s earthquakes are in Alaska.

11. Alaska is the only state where all of the letters can be typed on a single row of keys.

12. The longest day and night are in Barrow, Alaska, which is 800 miles south of the North Pole. The sun doesn’t set for over three months after it rises on May 10. When the sun sets on November 18, Barrow’s 4,200 residents will go over two months without seeing the sun.

13. The most well-known World War II attack on U.s. soil was Pearl Harbor, but it wasn’t the only one. Japan invaded the Aleutian Islands of Attu and Kiska for just over a year, beginning on June 3, 1942.

14. There are at least twenty different indigenous languages spoken in Alaska, some of which are only spoken by a few people.

15. The Fur Rendezvous Festival is held each year in February in Anchorage, Alaska, to commemorate the beginning of the end of the winter season. Since 1935, the winter-themed carnival has been held every year except during war years.