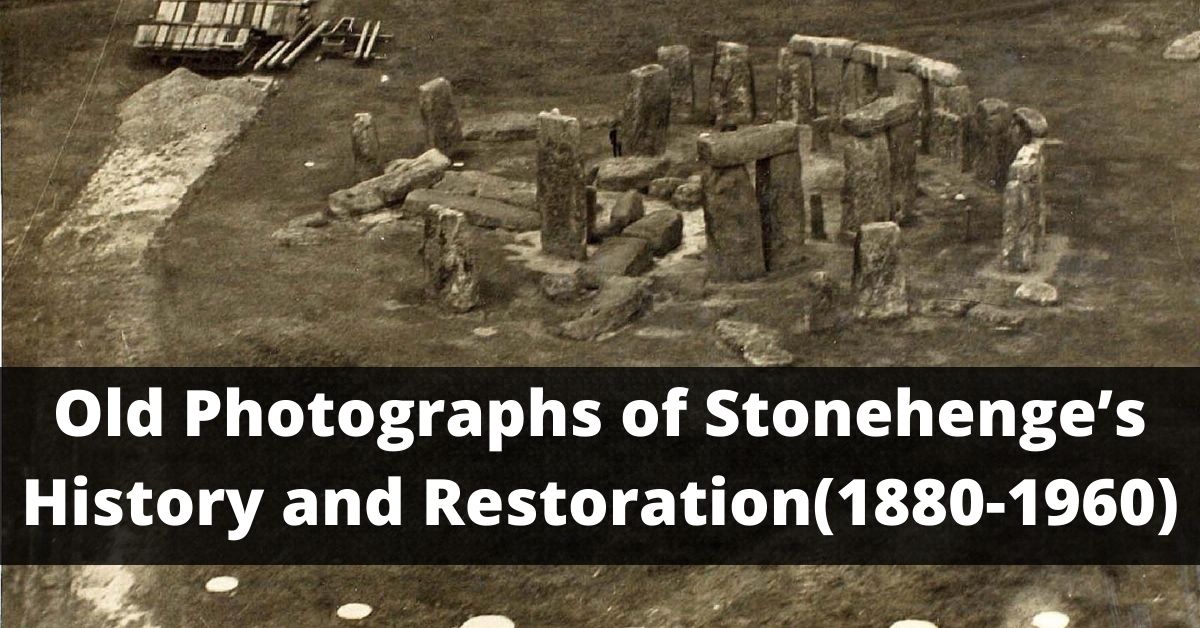 Stonehenge is one of the most well-known and well-studied prehistoric megalithic monuments, located on the Salisbury Plain in Wiltshire, southern England.

Scholars determined that Stonehenge was built and used over a very long period of time (roughly 3000-1500 BCE), with many additions and alterations made to the site during three distinct phases of construction and renovation.

The monument is made up of a number of large upright standing stones (menhirs) surrounded by a circular ditch (or henge) with 56 burial pits on the inside.

Many archaeologists believe the stones replaced an earlier timber structure on the site that served as a mortuary chapel for corpses awaiting burial.

The large sarcen (sandstone) menhirs, many of which are still standing today, were built around the year 2000 BCE and were arranged in a circle to form a complete ring with a continuous set of lintel stones.

Although there are numerous other prehistoric stone circles scattered around the world, Stonehenge is unique in that the builders shaped the massive stones with notches/joints in mortise-and-tenon fashion so that the monumental lintel stones fit nearly into slots carved on the tops of the giant uprights.

Five trilithons (two upright stones sharing a lintel) are arranged in a horseshoe shape within the sarsen circle. The tallest is about 25 feet tall.

In a later phase, bluestones (so named because they take on a bluish tone when wet) were added, and a large altar stone was placed near the center of the circle.

The bluestones were transported to the site by water and overland dragging from Wales (about 190 miles away), while the sandstones were dragged from about 15 miles away.

Stonehenge was clearly of great importance to the prehistoric peoples of the region, as evidenced by the efforts required to build, maintain, and renovate it over thousands of years.

However, interpretations of Stonehenge’s function and purpose have varied widely, if not wildly, over centuries of scholarship.

A number of scholars now agree that Stonehenge was built primarily, if not originally, as a massive observatory for charting the seasons by indicating the summer and winter solstices. The midsummer sun rises over one stone, and several others are aligned with the midwinter sunset.

The archaeoastronomical aspect of Stonehenge has received the most attention in late-twentieth-century technology-based scholarship, though other theories about Stonehenge (as a site of ancient Druid rituals, a territorial marker, and a solar temple for the worship of the sun God) have been proposed.

The modern story of Stonehenge restorations begins in 1880, when the site was surveyed by William Flinders-Petrie, who also established the stone numbering system that is still in use today.

Simon Banton made the first documented intervention to prevent stone collapse at Stonehenge in 1881. The Inspector of Ancient Monuments determined in 1893 that several stones were in danger of falling, and he was later proven correct when stone 22 collapsed on New Year’s Eve, December 31, 1900.

In 1901, William Gowland oversaw the monument’s first major restoration, which included the straightening and concrete setting of sarsen stone number 56, which was in danger of falling. He moved the stone about half a meter from its original position while straightening it.

Gowland also took advantage of the opportunity to excavate the monument further in what was the most scientific dig to date, revealing more about the erection of the stones than the previous 100 years of work had.

William Hawley, who had excavated nearby Old Sarum during the 1920 restoration, excavated the base of six stones and the outer ditch. He also discovered a bottle of port in the Slaughter Stone socket left by Cunnington, assisted in the rediscovery of Aubrey’s pits within the bank, and discovered the Y and Z Holes, which are concentric circular holes outside the Sarsen Circle.

In the 1940s and 1950s, Richard Atkinson, Stuart Piggott, and John F. S. Stone re-excavated much of Hawley’s work and discovered the carved axes and daggers on the Sarsen Stones. Atkinson’s work contributed to a better understanding of the monument’s three major phases of construction.

Three of the standing sarsens were re-erected and set in concrete bases in 1958, restoring the stones once more. The last restoration took place in 1963, after stone 23 of the Sarsen Circle collapsed. It was re-erected, and the opportunity to concrete three more stones was taken.

Later archaeologists, such as Christopher Chippindale of the University of Cambridge’s Museum of Archaeology and Anthropology and Brian Edwards of the University of the West of England, campaigned to inform the public about the various restorations, and in 2004 English Heritage included photographs of the work in progress in its book Stonehenge: A History in Photographs.

The lack of written records, as with other examples of prehistoric architectural forms, makes it difficult to do anything other than speculate about the purpose and function.

The logical assumption is that Stonehenge served some religious or ritual function, but the precise nature of this will undoubtedly be explored by future generations of scholars and enthusiasts.