The Most Rigged General Election Ever 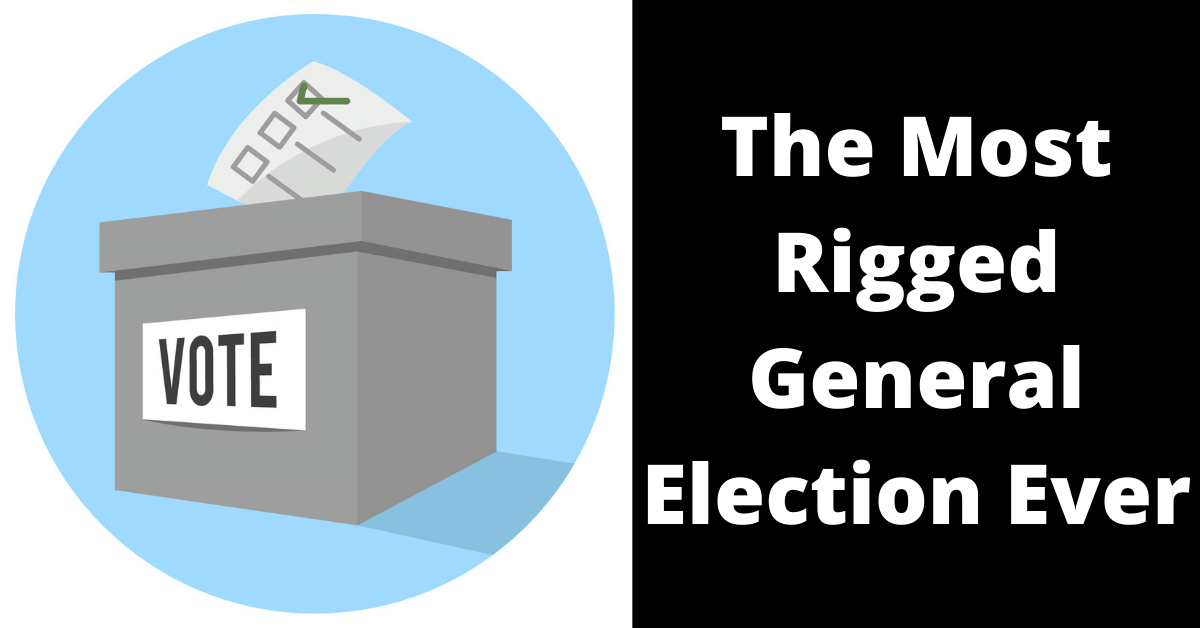 In 1927, the general elections held in Liberia were termed as “the most rigged ever” by Francis Johnson-Morris. These fraudulent elections made it to the Guinness Book of World Records since only 15,000 people were eligible to vote but Charles D. B. King received 243,000 and won the elections

If you think the 2020 elections are tense, wait until you hear about the Liberian presidential elections in 1927. Despite the fact that there were only 15,000 eligible voters in the country at the time, incumbent President Charles D.B. King won by a landslide of 234,000 to 9,000. The rigged election is recognized as the most quantitatively fraudulent election in recorded history by the Guinness Book of World Records.

The history of Liberia is perhaps more interesting than the outright fraud perpetrated by King and his cronies. I didn’t know anything about it until I became friends with a local, and I’m sure most Americans don’t either, despite its close ties to the United States.

Liberia is Africa’s first and oldest modern republic, founded in the early to mid-1800s by freed Black people from the United States. Some were looking for a life free of prosecution, but many in the United States saw repatriation as a pragmatic way to avoid slave rebellions, which is a less rosy motivation. The founders of Liberia, as one might expect from participants in a 19th-century exercise in American colonialism, had little interest in the needs or desires of the region’s indigenous peoples. In addition to conflict with native tribes, the settlers faced harsh climates, scarcity of food, poor infrastructure, and a high incidence of disease, which resulted in a record-breaking mortality rate for the territory.

Nonetheless, despite its difficulties (and ongoing corruption issues), Liberia deserves a lot of credit. The country gained independence 100 years before the rest of the continent and has been electing their own leaders ever since, including the continent’s first female head of state.

Share
Facebook
Twitter
Pinterest
WhatsApp
Previous articleTHE WORLD’S FIRST HEARTLESS HUMAN WAS ABLE TO LIVE WITHOUT A PULSE
Next articleLaws Named after Victims: Every Law in the United States Named After a Victim, and What It Does
Advertisements
RELATED ARTICLES
History