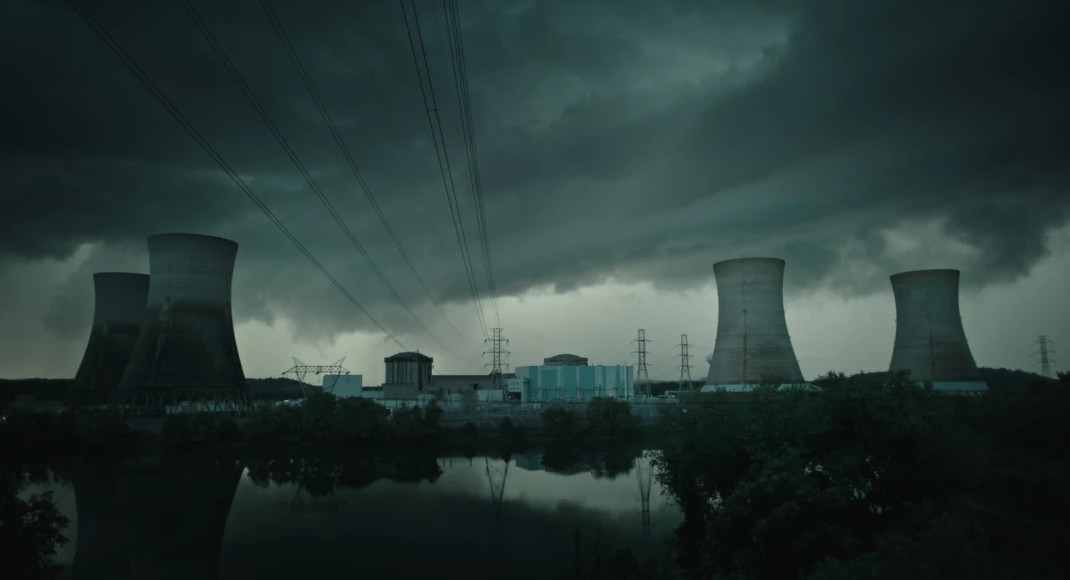 In 1979, the United States came the closest to a commercial nuclear catastrophe than it had ever ever before in its history.

A malfunctioning valve at the nuclear power station on Three Mile Island caused a partial meltdown in one of the two reactors. Three Mile Island is a small island located in Lake Frederic, a reservoir in the Susquehanna River, about 10 miles downstream from Pennsylvania’s capital of Harrisburg. Fortunately, disaster was avoided.

The Three Mile Island accident was overshadowed by the more serious nuclear meltdowns at Chernobyl in 1986 and Fukushima in 2011, yet the consequences of Three Mile Island have reverberated for decades, affecting everything from US energy policy to popular culture.

Here are some important facts to know about the Three Mile Island accident.

TMI-1 was launched in 1974, while TMI-2 was launched in 1978. Both reactors were pressurized water reactors, with feedwater pumps sending pressured water to a steam generator, which serves as the reactor’s primary coolant. From the very beginning, the TMI-2 reactor, where the accident would shortly occur, was problematic. It was subjected to unscheduled shutdowns due to leakage, and it was revealed after the accident that managers had deliberately falsified data about the reactor in order to keep the plant functioning.

2. The disaster unfolded in a matter of seconds

A feedwater pump failed to send water to the steam generator at 4 a.m. on March 28, 1979, causing both the turbine generator and the TMI-2 reactor to shut down automatically as a built-in safety precaution—a process that occurred about one second.

A valve was opened to evacuate steam, then closed once the temperature within the reactor dropped to a safe level, to reduce the pressure and heat building within the reactor. Despite the instrumentation in the control room reporting otherwise, the valve never closed. As a result, the United States Nuclear Regulatory Commission (USNRC) states that “The plant employees had no idea that the stuck-open valve was leaking cooling water in the form of steam. The operators were unaware that the plant was experiencing a loss-of-coolant accident as alarms rang and warning lights flashed.”

More water was pumped into the reactor, but no one realized the valve was still open because of the malfunctioning instrumentation, which meant the water was leaking out. As a result, the reactor continued to heat up, and the core was exposed due to a lack of coolant, causing serious damage.

3. Later that day, radioactivity was released into the air.

Contrary to popular belief, properly functioning nuclear power plants do not emit a significant amount of radiation (coal-based power plants actually produce about three times as much). According to the United States National Research Council, “The steel and concrete structures of an operational nuclear power plant prevent the majority of direct radiation. The remainder dissipates in a controlled, uninhabited space around the plant, ensuring that no members of the public are harmed.”

As a result of the Three Mile Island tragedy, an estimated 2 million people were potentially exposed to excessive radiation. Despite the fact that children and pregnant women were advised to evacuate, an estimated 140,000 people left the area on their own volition. An 18-year study of people living within 5 miles of the plant (about 150,000 people) found no significant increase in mortality attributable to the Three Mile Island accident, while it did find an increase in the relative risk of certain cancers.

Thornburgh, a Pittsburgh native who had previously run unsuccessfully for the U.S. House, served as U.S. Attorney for Western Pennsylvania, where he was well-known for prosecuting organized crime figures. In 1978, he was elected governor and had only been in office for 72 days when the crisis hit. He and then-President Jimmy Carter toured the facility, and his steady hand—he notably did not issue a general evacuation, and he himself stayed in central Pennsylvania—led him to be called the hero of the crisis. Following two years as governor, Ronald Reagan appointed Thornburgh as United States Attorney General in 1988, a role he served until 1991 under George H.W. Bush. Thornburgh, who had a distinguished career in public service, died on December 31, 2020, at the age of 88.

5. The China Syndrome, a film that foretold the disaster, was released less than two weeks before the Three Mile Island disaster.

The China Syndrome starred Jane Fonda and Michael Douglas as a television news crew who are present during a core accident, and Jack Lemmon as the nuclear plant’s shift supervisor, and took its title from the idea (perhaps a little hyperbolic) that a full meltdown would lead the nuclear core to melt through its containment and burrow through the ground all the way to China. The film is “an overall character assassination of an entire industry,” according to Westinghouse CEO John Taylor, according to the New York Times.

6. There were no human casualties.

The accident at Three Mile Island resulted in no casualties, but it effectively halted the nuclear power industry’s growth. Nuclear power was the leading non-carbon-emitting energy source in the 1960s and 1970s, and developing nuclear power plants was a major source of revenue and innovation for Westinghouse. However, following Three Mile Island, power plants in the pipelines faced new roadblocks, and orders for new ones dried up. Plans for 39 plants that were in the works were stopped. The world belonged to coal and gas—and all their attendant emissions.

7. The TMI-2 reactor was never reactivated.

It was impossible to undo the harm that had been done in 1979. It took 12 years to thoroughly clean the reactor, which, like Chernobyl, became a morbid tourist attraction. TMI-1 remained operational until September 20, 2019, when the power plant was shut down due to economic issues rather than fears over nuclear power generation.